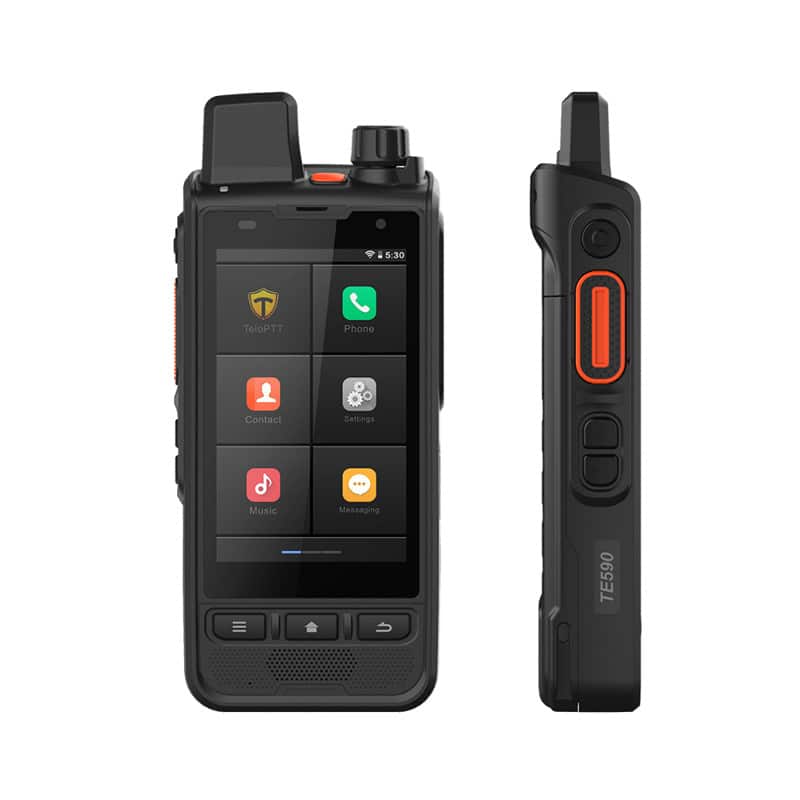 Telo smartphone PoC radio is now available from Twowayaccessories. The Telo TE590 is a rugged smartphone style PoC radio with a host of useful features. Above all the Telo TE590 complements the range of PoC radio solutions from www.twowayaccessories.com. Furthermore the smartphone is equipped with Cornings Gorilla Glass which makes the large colour screen almost unbreakable. The TE590 is also rated IP68 making it completely submersible in up to 1.5 metres of water for up to 30 minutes!

A Smartphone With Smart Features

Amongst the many clever features of the Telo TE59 are front and rear facing cameras. In addition a host of built in sensors makes the TE590 an ideal wide area communications device for lone workers. Social workers, delivery drivers, skip truck operators and others operating across a region or nationally can now be reassured that they have the best lone worker protection available.

Sensors include those for g force, acceleration, proximity and light. Plus an e compass! The individual lone worker and man down alarms ensure maximum user protection.

Although the TE590 looks and feels like a smartphone it is still a two way radio. As such it is equipped with the M6 accessory connector. In short this lets you make use of a wide range of industry standard audio accessories. These accessories include earpieces, remote speaker microphones and surveillance kits.

Easy To Use Controls

Apart from the large colour screen the TE590 is identified by its dedicated GPS antenna and large easy to operate radio channel selector. It also has a radio grade PTT button on the side of the device.

The Telo TE590 operates on the Android OS and is offered with a monthly PoC service from Twowayaccessories.

Also launched alongside the TE590 is the M5. This is designed to be fitted into vehicles to allow for safe use of the PoC radio whilst on the move. The Telo M5 also has a large colour display, front facing camera and a unique SOS alert feature. Driver safety is ensured with a built in lone worker feature, g sensor, acceleration sensor, gyroscope and compass.

A 2.0 watt loudspeaker lets you operate the M5 in noisy environments and the device has a small footprint to make installing in a car or other vehicle easy.

Further details on our range of PoC radios can be found here https://twowayaccessories.com/product-category/radios/poc-radios/

View all posts by Simon →

18 January 2023
TP Radio, the Danish radio products manufacturer have appointed Brabourne Ltd as a reseller of their range of portable, mobile and base station radios. TP Radio offer an excellent range of rugged intrinsically safe portable radios. These are available approved.
Read More 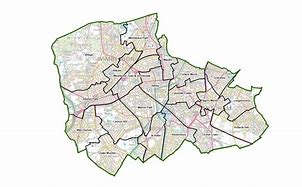 4 October 2022
Controlling and managing parking across a London borough is a challenging process. In order to ensure that the public highway remains accessible to all every London borough employs a team of Parking enforcement officers. In the case of Merton.
Read More

18 January 2021
Klick Fast docks and studs are the most effective way of safely carrying two way radios and other devices. The system gives the user a choice of how and where to carry their device. The Klick Fast dock is at the.
Read More

18 July 2018
Two wayaccessories.com has been providing two way radios and accessories to a global customer base for nearly 20 years! In that time our website has evolved to become ever more user friendly whilst offering an even wider range of two.
Read More